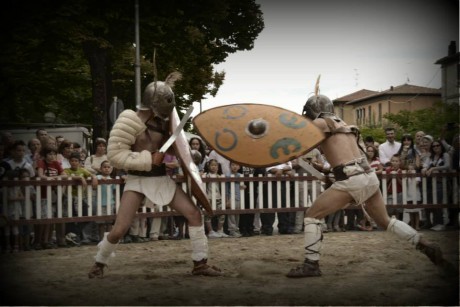 On the 22nd, 23rd and 24th of August 2014 you are invited in Ljubljana by Cultural Association Vespesjan to celebrate 2000 years of urbanization of its forerunner, Emona.

You will be greeted by Roman legionnaires, senators, dancers, gladiators, artisans and others at the Congress Square and park Zvezda.

The program will take place from morning until late evening. It is intended for children, their parents, the young and young at heart, locals and foreigners.

In the morning younger visitors will be able to make their own helmet, shield and a sword and learn moves of a proper Roman legionnaire.

Local and foreign groups which will perform: 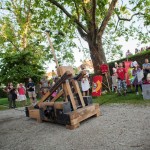 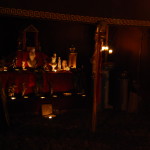 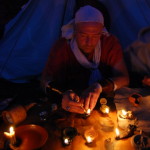 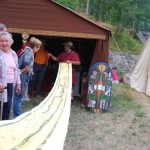 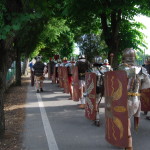 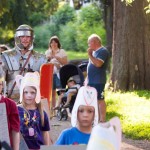 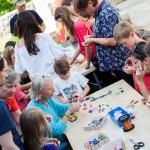 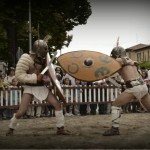 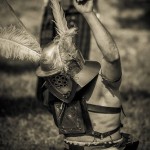 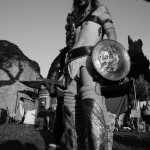 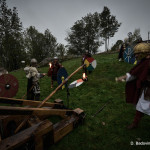